Today, two stories broke that caught my interest. The first made headlines across the internet and rallied celebrities to its cause.

Predictably, and quite understandably, this is being portrayed as a LGBT rights issue - but the truth is, she is but the most visible of the thousands of young people charged with a Romeo & Juliet crime every year, whose lives are made infinitely more difficult by being forced to register as a sex offender.

If you support the petition (link to petition), consider this: you can't support dropping the prosecution of Kaitlyn without also supporting the dropping of prosecution and removal from the registry of the thousands who found themselves in statutory situations. Either love is right all the time, or it's wrong. Sadly, there's no passionate celebrity contributions or calls for clemency in their cases - just prosecution and a life on the registry. If you speak up for Kaitlyn (and I hope you do), won't you also speak up for those others?

The other story (story link) involved a 911 operator telling a woman who was about to be sexually assaulted in her own apartment by an ex-boyfriend who was in the process of breaking in that she didn't have any officers available to send to help her due to budget cuts.

On the one hand (and on one side of the country) we have the manpower and resources to prosecute a teenager for having a relationship with a younger teenager. On the other hand (and on the other side of the country), we don't have enough police officers to prevent an actual sexual assault (that could have quickly escalated to murder) from happening.

This is the priorities of the law enforcement system. They're not interested in preventing crime, because that doesn't make any money. No, they're more interested in putting someone on the registry after the crime (and for nonsensical reasons), because that's where the money is - state funding, federal funding, and that oh-so-precious extortion from the registrant. 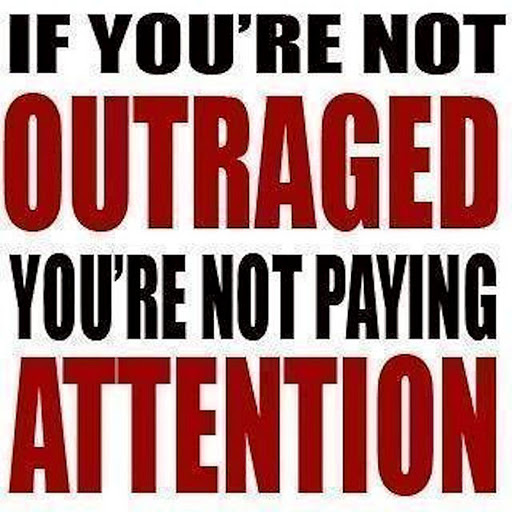 Posted by The SO Next Door at 4:13 PM
Email ThisBlogThis!Share to TwitterShare to FacebookShare to Pinterest