When Is Rape OK?

I'm pretty sure we can all agree that rape is a horrible thing. It should never happen. In the past weeks, an entire movement has taken hold on the internet about "rape culture" and "victim blaming". Eloquent tirades and petitions to terminate employment have been written and circulated against "rape apologists" in the media. If asked, you'd probably agree that rape is something you wouldn't wish against your worst enemy. 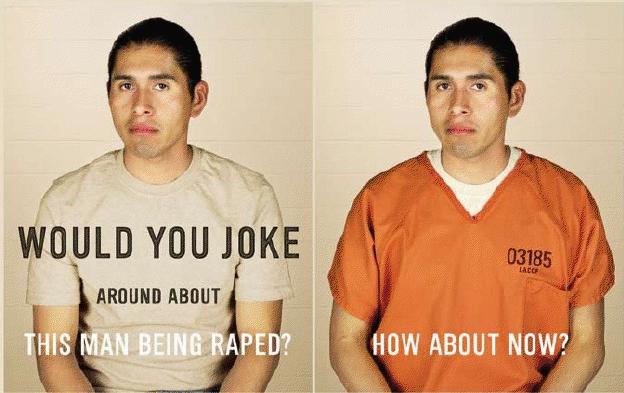 Curiously, though, a quick scroll though any story about a sexual assault will find several comments to the effect of, "I hope they go to prison and get raped." 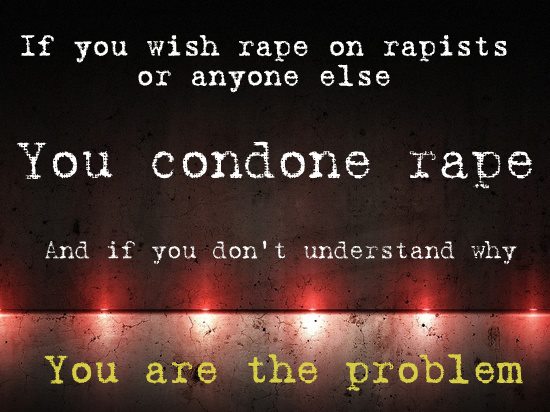 So before you start talking about "rape culture", perhaps you should take a few minutes to think. This isn't an eye-for-an-eye, acceptable-in-certain-situations type of issue. It really is black-and-white: either rape is wrong, or it isn't.

There's only one right answer.


An eye for an eye makes the whole world blind.
Mahatma Gandhi

Posted by The SO Next Door at 9:10 AM
Email ThisBlogThis!Share to TwitterShare to FacebookShare to Pinterest