At the beginning of Les Misérables, published in 1862, prisoner 24601 (Jean Valjean) is released from prison on a lifelong parole. His identity papers brand him as dangerous, and as a result, he has problems gaining employment or housing, finally resorting committing crimes to survive and later assuming a false identity in order to just live his life in peace.

One hundred and fifty years later, the scenario laid out above sounds frighteningly familiar. Residency restrictions and denial of housing. An inability to secure employment. Identity documents that brand the bearer. Further crime, and false identities just to survive. Change Valjean's crime from stealing bread to a sex offense, and his story could be substituted for any of the 750,000 men, women, and children on the registry. 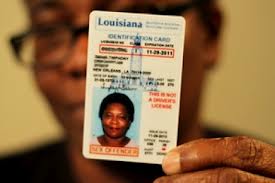 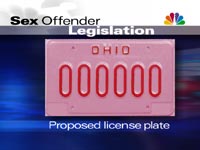 At best, the only thing that's changed is the date on the calendar. In many ways, the situation has gotten far worse. Not only have we as a society failed to learn the lessons of history regarding what doesn't work, we've either forgotten or chosen to ignore the things we've learned about what does.

Valjean, for his part, makes good on his assumed identity and earlier breaking of the conditions of his parole, becoming a force for good in the novel. He is, however, unable to escape his criminal past, despite becoming a productive member of society and a moral guide for others, as he is constantly hunted and hounded by Javert.

How many positive contributions to our society are we missing out on in our zeal to brand, label, and ostracize the sex offender?
Posted by The SO Next Door at 6:53 AM
Email ThisBlogThis!Share to TwitterShare to FacebookShare to Pinterest